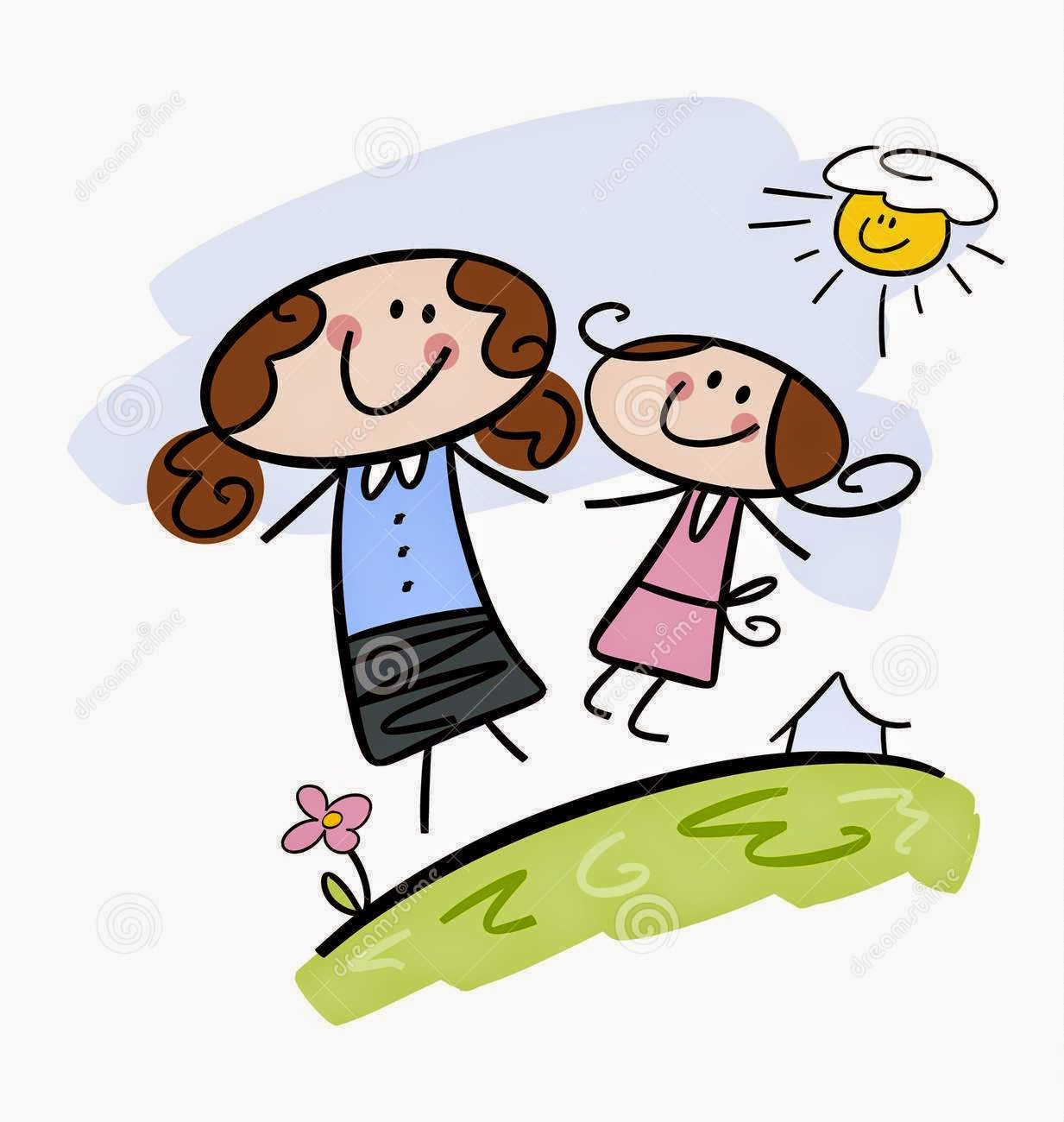 There are very few people who like poetry and are not familiar with Sarah Kay. She is a spoken word poet and her poetry is eloquent and brilliant. This is my version of her poem "Point B"

She will learn that terrible things happenBut those terrible things, they save youThat salt water is the answer to everythingAnd the waves will take in anything if you let themShe will always have the key to what her life holds Its like the clay that she will get to mouldThat “Some things are just not meant to be”Is the biggest lie ever told. She will know that heartbreaks are painful And losing someone can leave a hole in your heart that won’t be filedI’ll tell her that her Mother was in love too with a man, Who didn’t love her enoughBut I got over it and she would tooBut what I won’t tell her is that even now when I think of him I feel the air knocked out of my lungs and for moments after that they forget the taste of airWith my hand on her head I’ll probably say it was for the best But I’ll skip the restAnd Baby I’ll tell her never stop asking, “Why?That she will not hear me say “Just because I said so”She will know to be persistent She will know to not settle for anything lesser than what she dreamed ofNot all dreams are still breathing once you wake upBut they must not go without a fightThat life is like moonshine and her mother Has been holding on to some of it each night For when it gets too darkShe will know that love makesthe world go roundAnd the world has been going on for too long without enough of itThat the ones holding down her cape while she tries to save themAre the ones that need her the most
And when she can't help them
When life seems at its darkest
She can cry
Sometimes tears are what you need to see clearly And life is greatest leveler
That just like books, it all ends well
Okay, not all books end well

But that is what the moonshine is for
The stars and the sky
Can make you believe in the things that are much
bigger than us
That there really are somethings she can't change
And that's okay
Cause if I should have a daughter
She will call me "Point A"
Because I'll be her constant.
No comments: