Hello My Lovely People ,
Yes Yes , I know I have been irregular and the sudden disappearance is not appreciated . This post is only to let you all know I'm very much alive . Ofcourse when I say that I conveniently assume you'll care of my well being .
My first cousin got married recently , so shaadi ka ghar kaisa hota hai aapko toh pata hi hoga . No ? Well more on that later . I also had Bcom exams and now I'm back to the hell hole I call " Office " very fondly. Nevertheless silent March is going to make up big time , Haveeee you met Awesome April :P ?
I guess not . So remember how Kanika did Fantabulous February here. Similarly I'm going to do wait for it AWESOME APRIL , the name is so clique I know its like Awesome Since '92 so Awesome April :D Get it .Get it . ? :P Now do you get the silence ? Since I had to blog everyday in April , the so called break ( running out of ideas ) in March. If you are new here you can see my Fantabulous February posts here
So the basic idea is I put up an inspiration everyday for the entire month of April and you all can join me and blog with the help of that inspiration. The inspiration could be a song , a quote or a picture and you'll can use it to write a post or do something totally out of the box with it :D. By the end of the day I will update the post with my interpretation and links to your posts =) Cool idea right. Yeah Kanika's brain child. Also I haven't found 30 Inspirations yet so if you have anything inspiring to share do send it to me on blublubling@gmail.com . Credit will be duly given.
So watch this space for more of Awesome April and please please please join me so as to not make me look like a retard . Thank you . 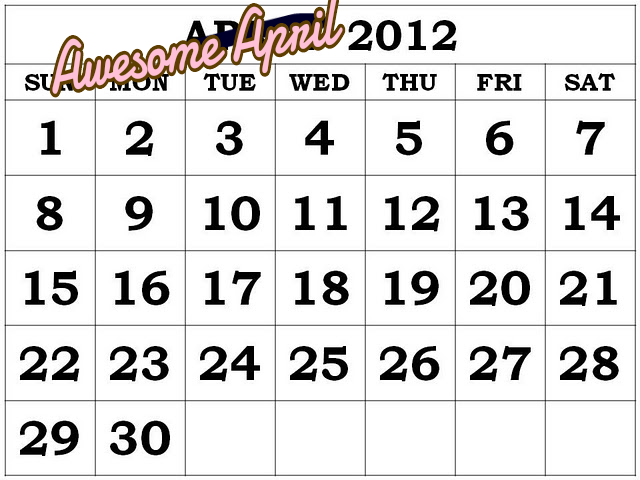 Email ThisBlogThis!Share to TwitterShare to FacebookShare to Pinterest
This is about.. Awesome April 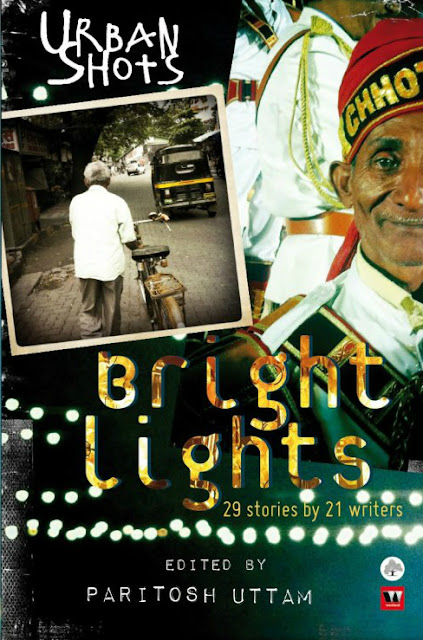 These urban shots are repeatedly reminding me of Chicken Soup , maybe because of the way the stories are compiled loosely held together by a common theme. This one edited by Paritosh Uttam is a good read but some stories don't really hold my interest and grammar nazi in me raised an eyebrow more than once while reading this book but I'll ignore that because some of the stories were really nice and heart warming .
29 stories by 21 authors , there is no clear theme as such but I think this gives a platform to some really upcoming writers that could do with some recognition . Life and memoirs of  Urban India through these great writers coming from varied walks of life. One can connect with the stories and the writers vary from students to young couples and so the concept and content is new and fresh.
I have a lot of favourites such as "Father of My Son" by Roshan Radhakrishnan , a story about a young couple and their 7 year old son who wants to marry his classmate. Its so cutely written , the comic timing and the lovey dovey parts between the couple is EPICLY BRILLIANT, reading the whole  book was worth it because of this story . It will surely leave you with a big smile on your face.
" Amul " by Arvind Chandrasekhar is also a brilliant narration about the ordeals of a young child , who innocently doesn't realise the gravity of his sorrows or the reasons for emptiness in his life. Innocent and heartwarming. " Paisely Painted Memories" by Sneh Thakur also was a beautiful story intertwined betweent the past and the present . The narration in this story is brilliant .
"Mr Perierra" by Ahmed Faiyaz also touched my heart , we all have that one person who influences our life in little ways , a teacher , elder or just a friend . Its about a boy and his old neighbour , who is suffering from cancer . A lovely story. "Silk" by Salil Chaturvedi is also a well written story about infidelity and why people cheat , the feeling of being loved is put in words. Its beautiful.
"Across the Seas " again by Ahmed Faiyaz is about the distance that seperates a son from his parents and the emotional turmoil they feel without him around , while he lives upto their dreams and aspirations and how one letter from him makes his mother happy for weeks . I also liked "The Pig in A Poke" by Mydhili Varma gives a hilarious twist to cyber crime , it uses letters to tell a story . I love narration via letters maybe one of the reasons why I liked it alot. "Maami Menace"  by  Pradeep Raj and "Double Mixed" by Namita Nair and "Window Seat" by Salil Chaturvedi also were very good and hit a cord.
There were also stories in which I could not make it to the end at all and even if I did with great effort I was disappointed to say the least - "Good morning Nikhil" , "Alabama to Wyoming", "P. K. Koshy's Daily Routine" were some those disappointments . As a whole yes the book is a good read , but I liked the urban shots prior to this more than this . It had its highs and lows , some charectars stay with you while others don't Waiting for the next one , the theme for it is " LOVE" :D

This review is a part of the Book Reviews Program by Blog Adda. Participate now to get free books!
16 comments: 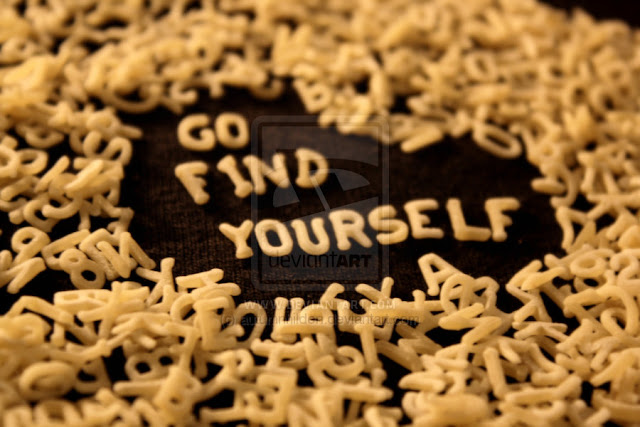